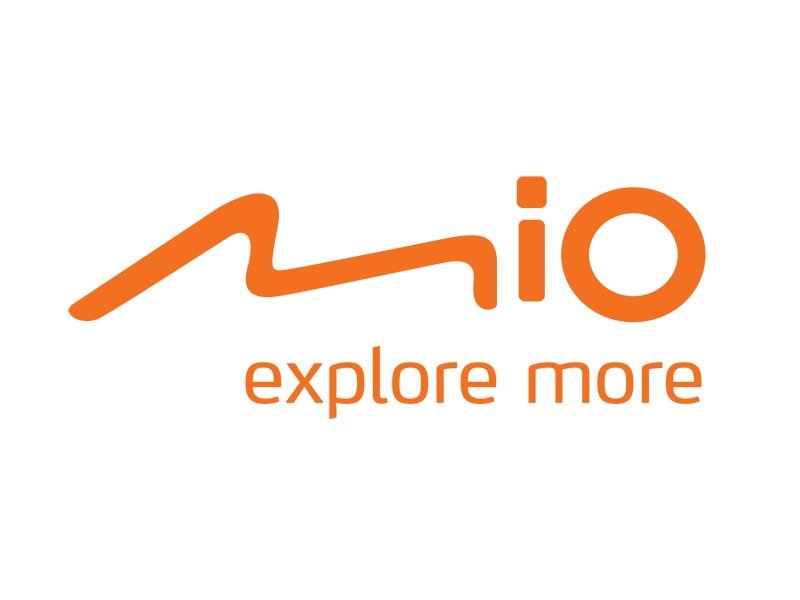 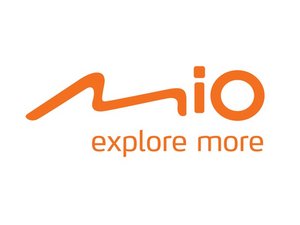 Mio Technology Corporation is a subsidiary of MiTAC International Corporation, a Taiwanese electronics maker that produces Pocket PCs, Personal Digital Assistants (PDAs), smartphones, and Personal Navigation Devices (PNDs) such as GPS devices. The company sells products under the “Mio” and “Navman” brands. Mio GPS devices can generally be identified by the Mio logo, which includes the name “Mio” with a slanted ‘m’.

The Global Positioning System (GPS) is a network of satellites that can use radio navigation to provide geolocation and time information to a GPS receiver on or near the Earth’s surface, given the receiver has an unobstructed line of sight to at least four of the satellites in the network. GPS signals operate on microwave radiation frequencies and require no transmission requests from the receivers, as the signals are broadcast constantly around the globe. Many waves of GPS accessibility have occurred throughout the years since its inception in 1973, and while the system is currently deployed globally to anyone with a GPS receiver, the US government retains the ability to selectively disable or degrade the system at any time. This has sparked other satellite positioning networks, including programs from Russia (GLONASS), China (BDS), the EU (Galileo), and India (NavIC).

GPS has also seen several upgrades since its initial state, with new satellites and technologies being employed to increase the accuracy and strength of the broadcast signals. Compared to an approximately 16ft accuracy radius in 2000, the GPS network is now capable of pinpointing a location to within around 11 inches.