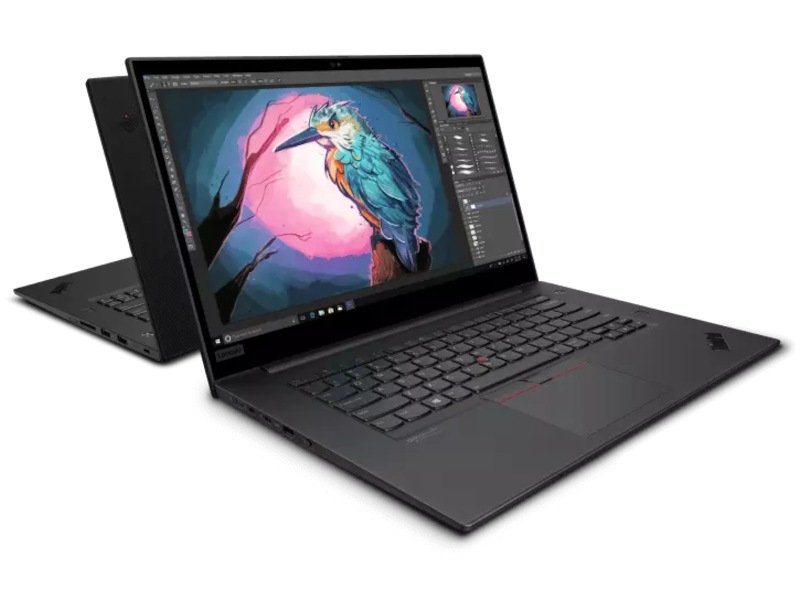 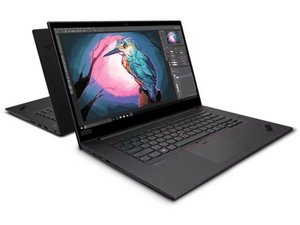 A 3rd gen refresh of the thinkpad P1 flagship lineup.

The thinkpad P1 gen 3 was the 10th gen intel refresh to Lenovo's popular P1 workstation lineup.. This was the first time that Xeon W-Blah blah naming had been used in a mobile workstation. It kept the same design as previous P1's but removed the proprietary connector able to be adapted to gigabit ethernet. What the P1 line also doesn't have compared to one like my T480 (Which i am typing this on) is the thinkpad docking port. But my guess is that this thing is too big.

It also lacks some things my T480 does have. Including: