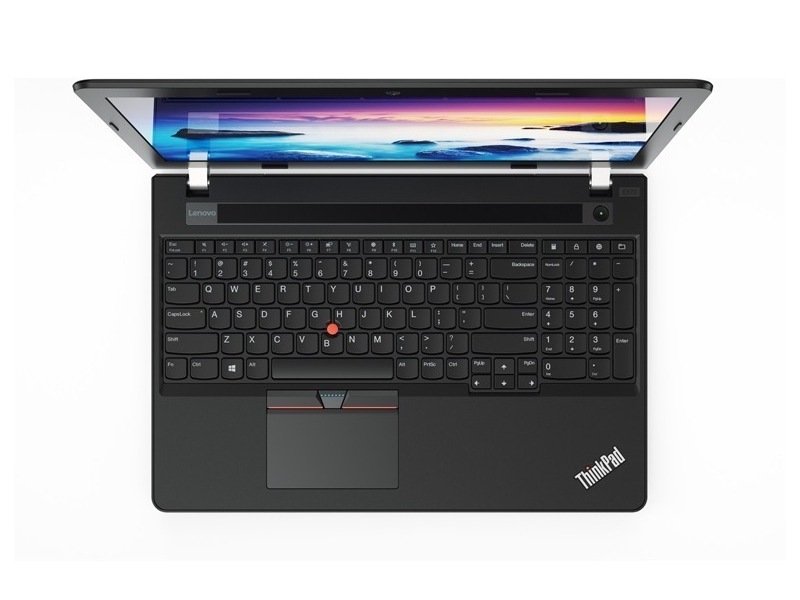 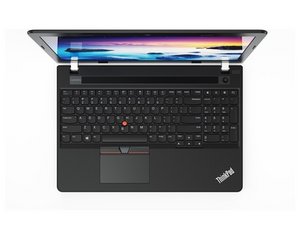 Released in late 2016, the ThinkPad E575 is a 15-inch business laptop sold by Lenovo. It uses an AMD processor internally and is fairly upgradeable/repairable.

The ThinkPad E575 is a 15-inch business laptop released in late 2016. As part of Lenovo’s ThinkPad E series, it was generally marketed as a low-cost alternative to other high-end ThinkPads. In a departure from the Intel-dominated laptop world at the time, both the E575 and its sibling, the 14-inch E475, use AMD processors internally. The laptops can use the integrated graphics built into these AMD processors, but Lenovo also offered a configuration option to add a dedicated AMD graphics card to the mix as well.

The E575 uses the same ThinkPad keyboard from other models and has a TrackPoint between the G and H keys, as usual. The trackpad is situated towards the left side of the laptop in order to have its left and right click buttons accessible for people who use the TrackPoint. The 15-inch screen can be configured with either a 1366x768 pixel panel or a higher-end 1920x1080 IPS panel. Similarly, the storage options include either a spinning hard drive or a 2.5-inch SSD. You can replace the drive and almost all other components in this laptop by following a guide here on iFixit or in the ThinkPad E575 user’s guide. For easy repairs, the laptop has both an externally removable battery and an access hatch for the hard drive, memory, and coin-cell battery.

To identify this laptop, look on the bottom side for a sticker containing the model number “E575.” This number might be identified by a phrase like “model” or “type.” You can also enter the serial number from this sticker on the Lenovo support website for exact information about your model.