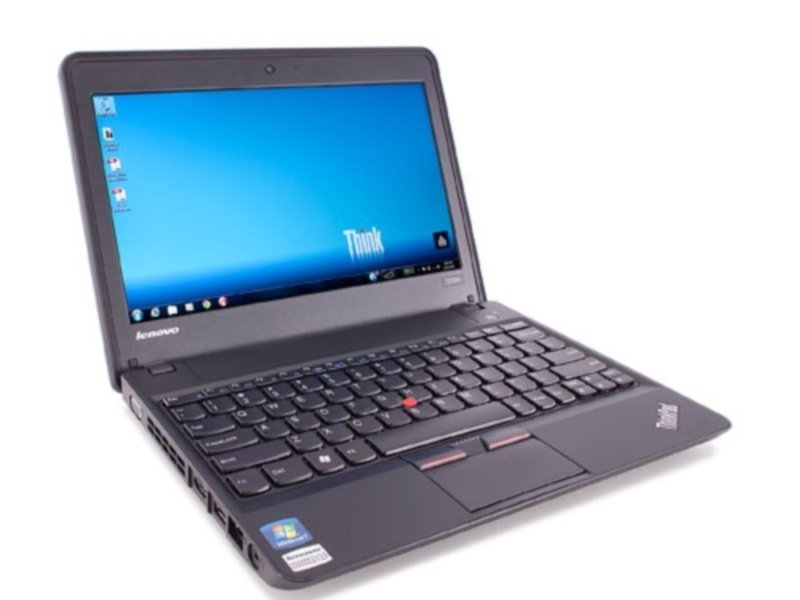 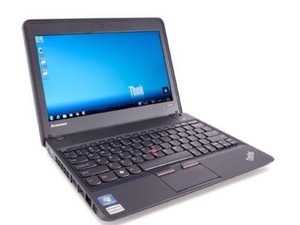 The ThinkPad X130e was primarily designed to be a low cost education system, although anyone can purchase one new. As such, these systems often have lower spec than the standard Thinkpad lineup. Depending if the machine was part of a bulk order, your system may have options that are unavailable to the general public.

The main reason for the low specs on many of these is that the education market does not need high end machines for general use. Many schools opt to cut back on the frivolities to save money per computer since most students only use them for basic tasks and internet access.

The Lenovo Education series is considered "education tough" instead of "business tough". Since many schools keep computers for 5+ years, these machines are tougher than the average ThinkPad.

The RAM in these machines largely varies on the budget of the previous owner. Many systems may only come with 2GB of RAM, seeing that they are targeted towards education and that this is often sufficient for many schools. However, some machines do come with 4GB if they were upgraded or ordered with enough RAM to last a while.

If your machine came with a small amount of RAM, these can be upgraded to a maximum of 8GB according to Lenovo. Support for larger amounts of memory, like 16GB may be possible, but it is CPU dependent. These systems provide 2 DIMM slots, which makes it possible to do a economical RAM upgrade.

These machines only accept 7mm hard drives. You must install a hard drive or solid state drive advertised as a 7mm in height.

The onboard video your system includes is CPU dependent. Intel models use Intel HD Graphics, whereas AMD models use Radeon G Series graphics. There are no dGPU options.