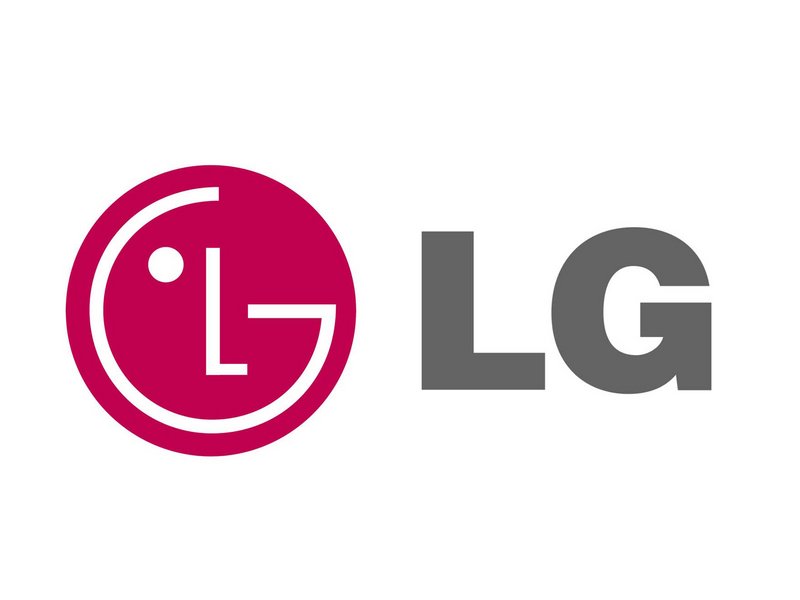 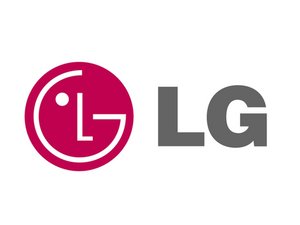 Repair guides and support for tablets manufactured by LG.

LG G tablets are Android tablets designed to be slim, lightweight, and have a vibrant display and Full HD camera. The G series is a line of Android devices produced by LG Electronics and the “G” classification was first introduced in 2012 as a branch of the LG Optimus series for flagship devices. However in 2013, it was announced that the “Optimus” name would be discontinued for future flagships. Instead “G” would be maintained as a distinct brand.

In April 2020, LG announced that the G brand will be discontinued and devices will instead be given distinct brand names.