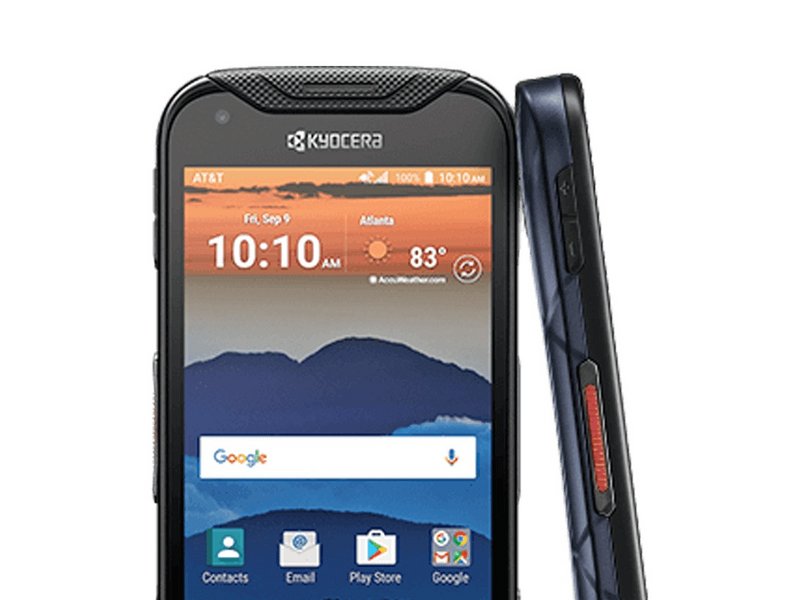 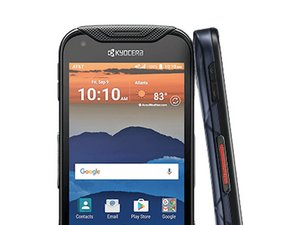 Repair guides for Android cell phones manufactured by Kyocera. Kyocera is headquartered in Kyoto, Japan and was founded in 1959.

Kyocera manufactures and sells mobile phones for wireless carriers in Canada and the United States. Kyocera has manufactured both flip phones and smartphones with digital screens. Kyocera mobile phones are generally considered rugged devices and usually include a two-year manufacturer’s warranty. Kyocera phones can be identified by the company’s logo, which includes the name “Kyocera” in both capital and lower-case letters. The logo also features a stylized letter “K” consisting of red triangles and parallelograms.