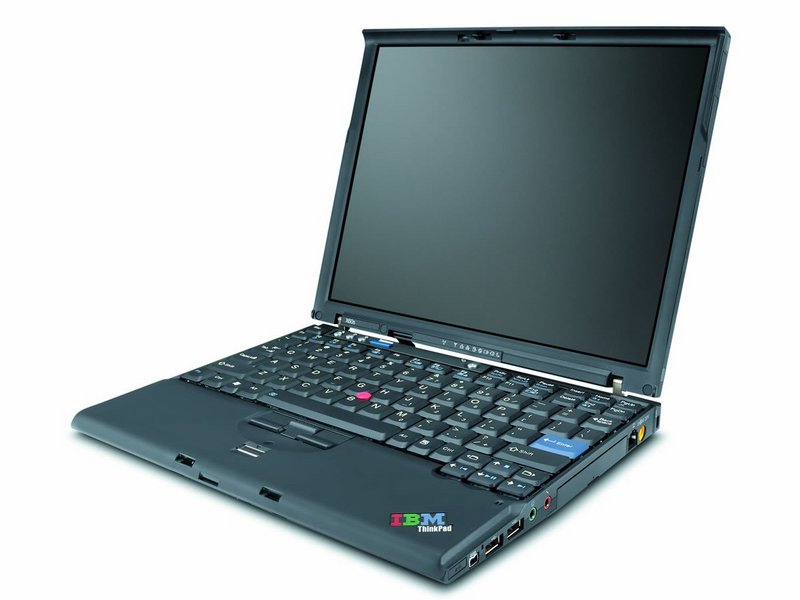 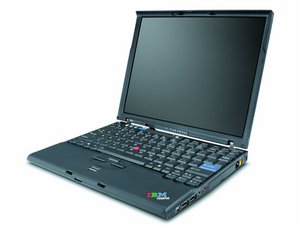 The IBM (Lenovo) ThinkPad X60s includes a low-voltage processor while the X60 version does not. The X60s model includes an Intel Core Duo processor and a Microsoft Windows XP Professional operating system. It has a 12.1-inch display with a resolution of 1024 by 768 pixels. The computer includes an eight-cell extended life battery, but it can be configured with a smaller four-cell battery.

The IBM (Lenovo) ThinkPad X60s computers include the name "ThinkPad" in the lower right-hand corner of the laptop, underneath the keyboard at a 45-degree angle from the bottom edge of the device. It also includes the name "Lenovo" in lower-case letters in the bottom left-hand corner of the laptop's display. The X60s includes three USB 2.0 ports (one on the left, and two on the right).