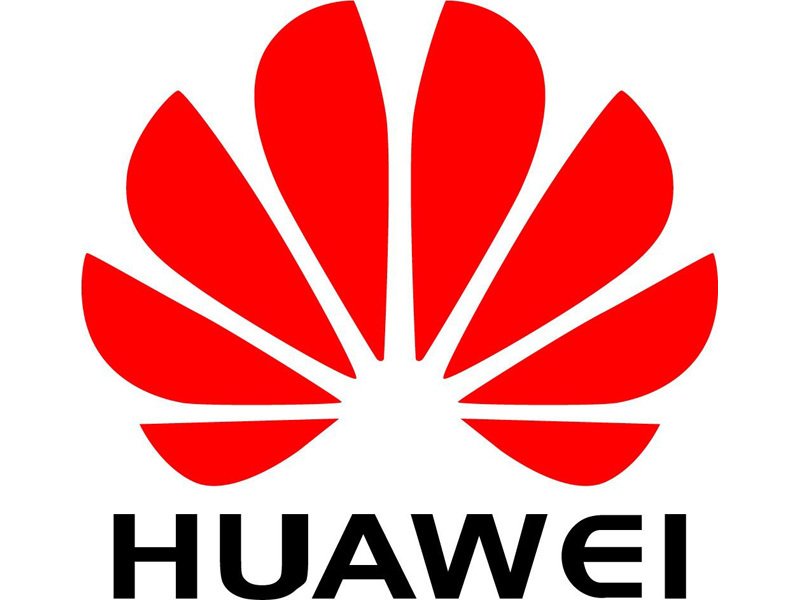 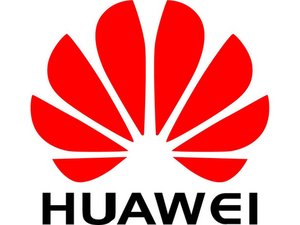 Huawei Technologies Co., Ltd is a Chinese multinational technology company that provides telecommunications equipment and sells consumer electronics. Huawei is the leading company in the Chinese tablet market and is ranked second globally.

Since 1997, Huawei has been manufacturing mobile phones and is the world’s largest telecom infrastructure maker. Tablets and smartphones are also produced by Huawei.

Huawei has several product lines for tablets including the MediaPad, the Ideos, and MatePad. For example the MediaPad M5 line consists of tablets with two model sizes: the 10.8 Pro model and the 8.4 inch smaller models. The variants each come with a Wi-Fi version and a Wi-Fi + LTE version. For the 10.8 Pro, Huawei also includes a desktop mode, allowing users to switch the mobile interface to a traditional desktop interface by pairing the tablet with a keyboard accessory. This allows the tablet to function like a laptop.