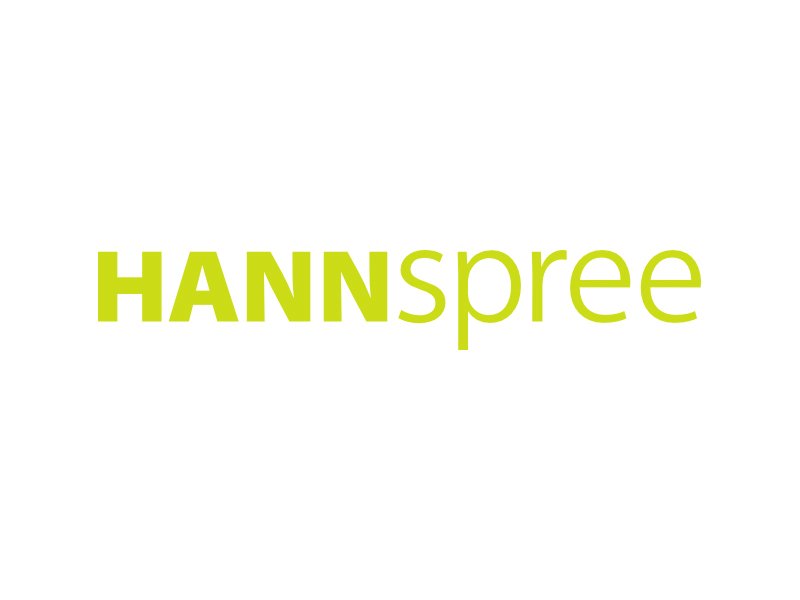 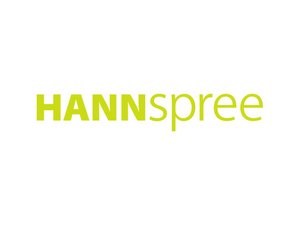 Repair guides and support for tablets manufactured by HANNspree.

HANNspree is a global consumer electronics manufacturer that specializes in visual technology. HANNspree tablets can generally be identified by the name “HANNspree” with the “HANN” in bold, capital letters, and the “spree” in unbolded, lowercase letters.