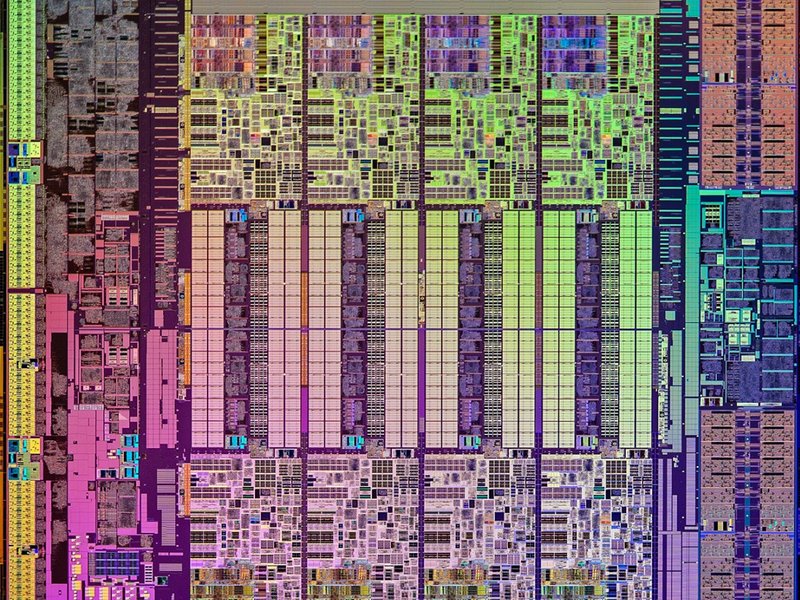 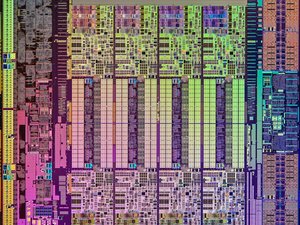 Computer chips are usually made in a so-called “clean room” because even a small amount of contamination can result in a defective chip. Integrated circuits are printed as a unit using photolithography rather than being constructed by hand, one transistor at a time like they were in the 1960s. The number of transistors on each computer chip has doubled around every 18 months as transistor components have become smaller (this phenomenon is called Moore’s Law). (A transistor is a semiconductor device that amplifies or switches electronic signals and electric power). Thanks to Moore’s Law, computer chips in the 2000s include thousands of times the speed and millions of times the capacity of computer chips made during the 1970s. Computer chips in the 2000s may be only the size of a human fingernail but possess billions of transistors.