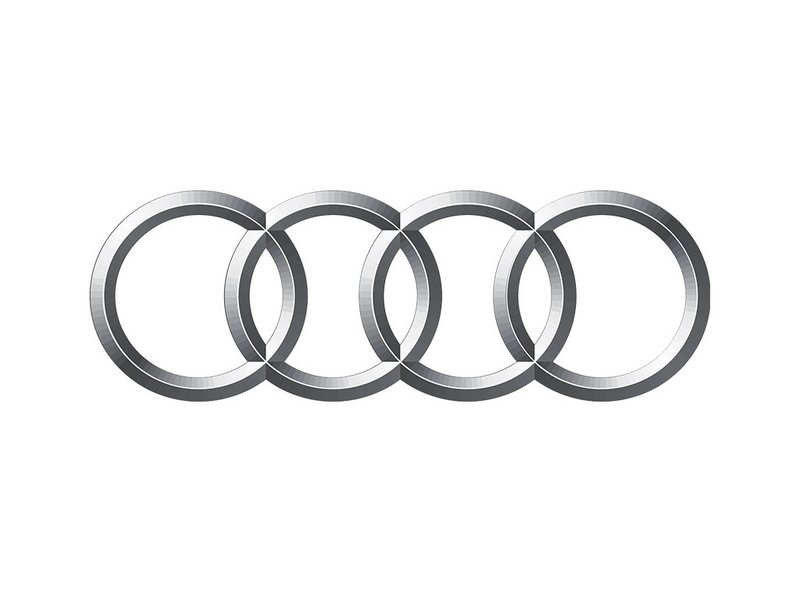 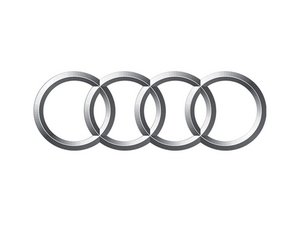 Repair guides and support for cars manufactured by the German automotive company Audi. 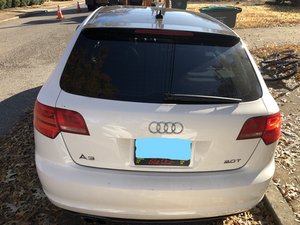 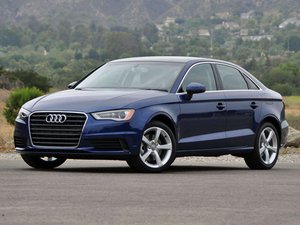 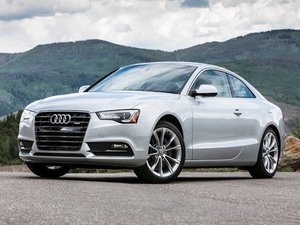 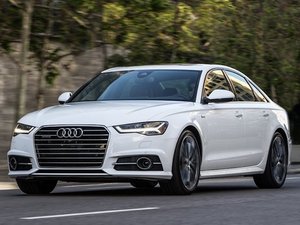 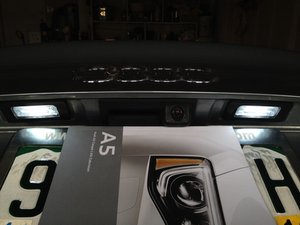 Audi is a German automobile manufacturer, from supermini to crossover SUVs in various body styles and price ranges that are marketed under the Audi brand, positioned as the premium brand within the Volkswagen Group.

The company is headquartered in Ingolstadt, Germany, and has been a wholly owned (99.55%) subsidiary of Volkswagen AG since 1966, following a phased purchase of its predecessor, Auto Union, from its former owner, Daimler-Benz. Volkswagen relaunched the Audi brand with the 1965 introduction of the Audi F103 series.

The company name is based on the surname of the founder August Horch, his surname meaning listen in German—which, when translated into Latin, becomes Audi. The four rings each represent individual car companies that banded together to create the union.