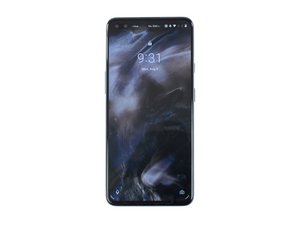 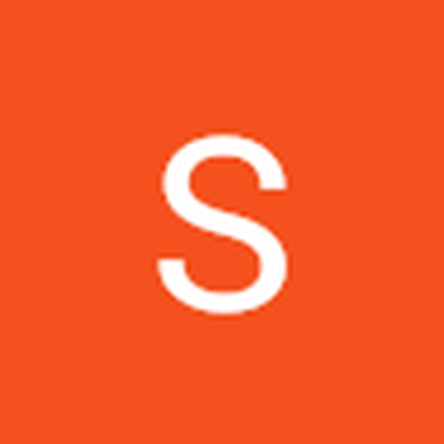 So I dropped my phone and the screen cracked, green/black and dislodged from its socket. I ordered a new screen and disassembled the phone while waiting for the new screen. It took around three weeks since I live in the middle of nowhere.

When I plug my new screen for testing, the phone won't turn on. The only input I get any sort of response from, is when I hold the power and volume up button for 10 seconds. This makes the phone do a quick lil vibration and that's all.

I don't think the new screen is the issue. Has the battery been discharged? If it has, the phone wouldn't vibrate at all, right? I don't see what else even could be the problem. The phone worked prior to disassembly besides the, by then, black screen and a few working pixels near one of the edges. Speaker worked fine and google assistant was responsive.

I had the charger plugged in for 4-5 hours, yet nothing changed. The battery pin is plugged in. The daughterboard and speaker thing are still disconnected but the screen should still work without them, right? Sim/SD card tray are unplugged too if that's important. What could the issue be here?

Some/all cellphones won't power up unless completely reassembled as some electrical connections aren't apparent to diyers unfamiliar with extremely compact electronics. My guess is this phone may need to be assembled with or without the back cover on then turned on. Be sure all connections are made as one poor connection may halt power up sequencing.