Repair guides and support for LED, LCD, HD and other Vizio TVs. 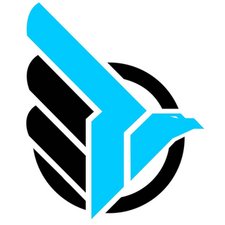 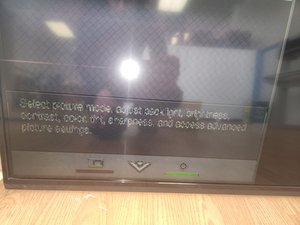 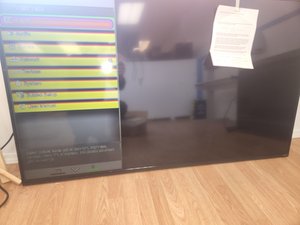 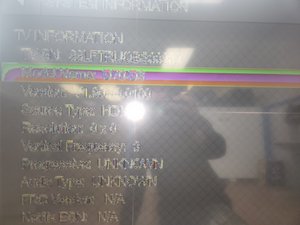 Image is distorted, with all lines/edges being grainy and color being completely incorrect. See images.

TV was brought to me after it had no power. Tested and the main board had a short and the processor under the heat sink overheated, burning the PCB.

ShopJimmy is out of stock for my board (https://www.shopjimmy.com/vizio-y8386526...) so I went to ebay. Double triple checked the exact part number printed directly on the PCB before ordering, match, and before installing, match. Installed it, and successfully powered on but image looks like this.

I'm guessing one of two things is the cause:

1: Vizio uses the same board with different firmware for different models, but the firmware is incompatible with the t-con. In which case finding the firmware and updating the TV could fix this. If no such change is possible, finding a same board that came from the same model would be the only solution.

2: The main board was fried after a power surge, which also fried the T-con board and replacing that could fix this. This is evidenced by the TV having some burned out LEDs that make the screen partially dark, despite no such issue being known before the no power issue.

If anyone has seen this issue before and can clarify which of these two possibilities (or something else I haven't considered) it would be appreciated.