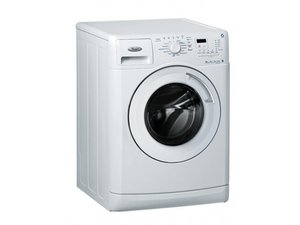 I inherited it from the former caretaker who was not a reliable historian, to put it mildly. Told me it needed a door bellow (it was ripped) but otherwise worked. Relaced it along with the ring, pretty simple, but before doing so thought, “lemme make sure this doggone thing gets power,” so I plugged it up, powered on, dry cycled through all dials and buttons, everything appeared to be in order. Replace bellow, reassemble, reinstall, attempt to power on, zilch. Checked line voltage: machine's getting power, but when unplugging/replugging, no audible click from CCU box. Did I kill the panel when I turned on in the first place? Is this worth replacing, the CCU box, or is there a chance I'm looking at other problems once I can run diagnostics (which I can't do now because the touchpad isn't responding, so no visible evidence of what else)? Honestly, aside from the bellow, she looks good inside, a bit aged on the outside but the hoses are solid. If anyone has any input I would greatly appreciate it.

What is the model number of the washer?