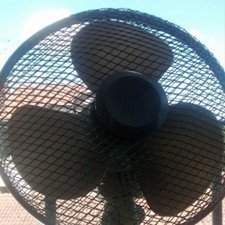 Some time ago, I dropped my switch and since then the right joycon stopped working wirelessly. What's weird is that it kinda work while docked: only after a few seconds when I get back from lock and won't work if I try to remove it and put it back until I lock and unlock the switch again.

At first I thought it might be the battery that was dead but when I tried to put the battery of the "dead" joycon into the working one, it worked great. Then maybe it's something rail related but I don't really know and don't have an another pair to test it out. The light doesn’t turn on at all.

I re-did the whole opening process to check if something was unplugged but everything seems to be in place. I did 2 joystick replacements without issues.

Does anybody has an idea ?

Maybe the Bluetooth was damaged or a ribbon cable leading to it? the fact that it kinda works connected is throwing me off maybe the rail is damaged as well?