Repair guides and support for your Samsung TV. 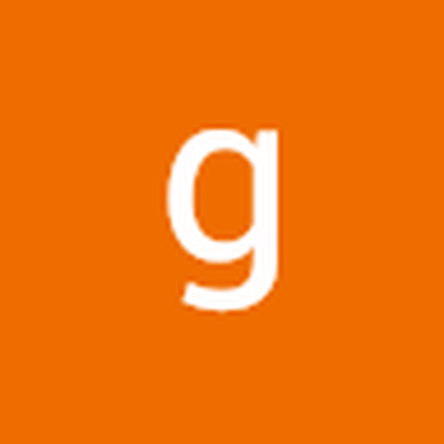 Hello, I have a 2 year old Samsung QLED. It was functioning perfectly well until it suddenly shut off. Seconds later, it turned back on and remained on for about a minute. This first power cycle, I managed to return to the app I was using but it turned off again. It did turn back on, but this time, the time it remained on after the power cycle was only a few seconds. It repeated this over and over until I realized something was really wrong.

I tried a few clever tricks, like unplugging it, holding the power button, and then turning it back on, only to be met with a barrage of power cycles.

I hesitantly removed the back cover and began analysis on the mother board. Now, I’m a complete beginner at electronics but managed to decide that the capacitors are fine, and using a multimeter, figured out the diodes are fine too.

Without any clue what to do, I put the tv back together, plugging in a few wires I unplugged. I turned the tv on and realized I missed a few wires! Before I could fix my mistake, I heard audio coming from the TV and the LED had remained on for a prolonged period of time!

I plugged in the wires that I mistakenly forgot, 1 by 1, turning on the TV as I plugged them in to test and see if they led to the power cycle issue.

The last wire I plugged in was the big flat ribbon wire of the LED screen before any power cycling issues occurred.

This left me to conclude that these ribbon wires are to blame - somehow! Right? Now, I’m not sure what to do.

The TV is currently on, with a show running, audio playing, the LED is lit, but there is no video. All wires are plugged in except one of the ribbon wires.

After further research, I’ve decided to replace the main board and hope for the best.

@gil martinez Did the new board fix the issue??? PLEASE TELL!!!

Replacing the board did not solve the problem.

Can you take a picture of the power supply bpard and upload it here? Adding images to an existing question