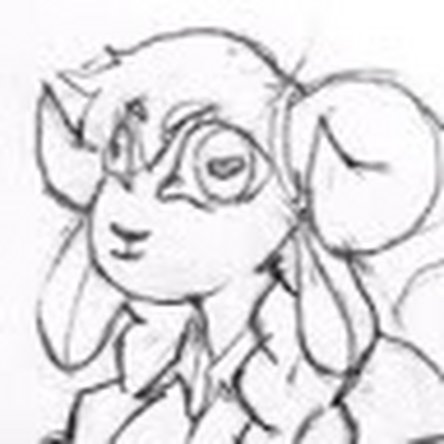 After much troubleshooting, I decided to come here because I can’t really afford to buy a new iPad, and other than this issue there does not seem to be a reason to stop using it because it works perfectly fine otherwise.

The part that seems to be malfunctioning: iPad Pro 12.9" (2015 Wi-Fi) Lightning Connector

Issue: My iPad DOES charge, but it sporadically displays the message “This accessory may not be supported” or “this accessory uses too much power” with devices that used to work fine with. The port is clean (see photos below). It used to work with them using a usb adapter, but now it usually doesn’t. My hunch is that one of the pins, maybe one of the pins that provides power/data to devices from the iPad itself is shorted or damaged.

Before I encountered this issue, I used a usb-to-lightning adapter with my ipad to connect some accessories such as a mechanical USB keyboard and flash drives for backing up my work. I work mainly with procreate and photoshop files and because the storage is limited (32 gb) I back up my work a lot to physical drives offline. With the new iPadOS update last year, things were working fine for a while.

However, one day it just stopped working with external accessories. My iPad charges fine, but it has trouble communicating with other devices/sending data via the lightning port.

Here is a visual with some diagrams and photos of the port in question. To me at least, physically I do not see any damage, but maybe one of you who has experience with repairing these can tell me if there is evidence of a short?

So, the thing is, SOMETIMES I get lucky and it works with my keyboard, specifically when I have it connected via the RVOKOMS adapter after connecting/reconnecting a bunch of times, especially when chained together with the black 90 degree adapter. I am assuming the reason it tends to work with this orientation is that there is a controller in it that ‘flips’ the signal while the ipad seems incapable of doing this due to a malfunction of some sort.

This is making me wonder if there is some external solution out there that has just the right kind of controller in it to solve this issue without me having to open up the ipad. I don’t like the idea of taking it apart because I could damage it, it seems like it is too old to be worth repairing, and if I DO wind up deciding to do ‘surgery’ on it, the procedure will have to involve micro soldering.

the adapters you used, were they genuine apple accessories or were they purchased elsewhere?