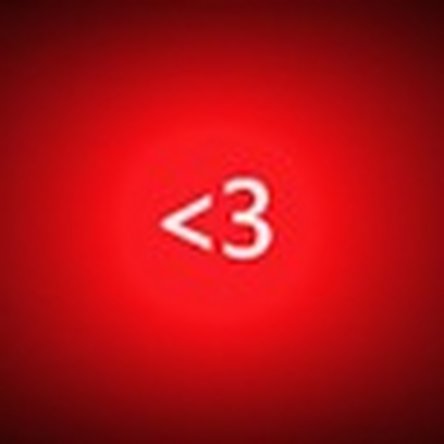 For a bit of a backstory, the psp isn’t mine but a family members. They told me that the system charged fine and that it was functioning fine until they lent it to thier brothers. They used the system while it was plugged into the wall outlet and charging, the issue here being that my particular country is notorious for it’s shotty electricity, and in general I feel like no handheld should be used while charing no matter how good the electricity is, but I digress.

The family member brought me the console to check it out because it randomly shut off the day after thier brothers had used it; the console does this thing I have never really seen and nothing online helps with these particular issues. For starters, the day he brought it to me the thing wouldn’t turn on at all, then suddenly last night at around 4 in the morning the thing turns on by itself as if it were completely fine, then it would shut off again. Today I checked it out and it stays on for the most part but it still shuts off seemingly at random, sometimes a few times in a row, shutting off with this loud audible “pop“ from what I can make out to be hopefully the speakers..

It also can’t charge from the normal port after the brothers played with it and the power/charging indicator doesn’t come on even though it’s on/charging meanwhile the the battery indicator says it IS charging.

I feel like it can be an issue with the power slider, the fuse, and the port itself but I can’t quite put my finger on it at all. Had anyone had an issue like this? and if so did you find the fix for it? Any tips or speculations about what this might be to help newrow it down would be greatly appreciated. I would love to get this fixed for my family member since this system did cost (what for us is) a lot of money, we can’t really afford to buy new things (or things in general lol) so we take what we can get. It was bought used.