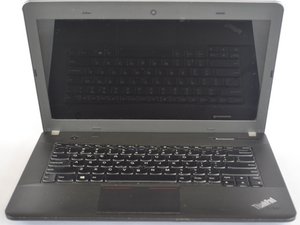 This page will help you diagnose specific problems with a Lenovo Edge Thinkpad E431. Although recently released by Lenovo in 2013, please note that this version has been discontinued. 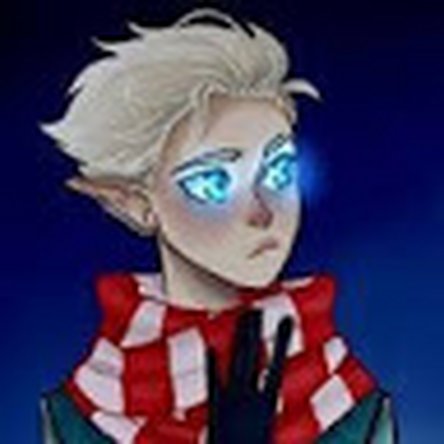 How do I fix a water damage laptop

I spilled water on my laptop and I picked it up and close it. Water was draining from it. I tried getting all the water out by opening the laptop then putting it on the bed. It looked dry, so I just let my sister continue playing roblox until she said some numbers on the keyboard was not working. Then 5 minutes later the computer went off and wouldn’t turn on or show any signs of charging. It’s been a month and it hasn’t turned on. Also, my laptop is a Lenovo ThinkPad Education Series and not a Lenovo Edge Thinkpad E431. I just used that one in this question because my thinkpad laptop was not listed there and it looked similar. Also, IT’S A SCHOOL LAPTOP!!! PLEASE HELP!!! My dad knows it’s broken but he doesn’t know it cost 600 bucks. And before you suggest taking it apart, I’m only 13. PLEASE HELP!

What is the exact model name and number?

Did you remove the battery and charger/power supply immediately after the spill?

@aactech it does not have a removable battery

What is the exact model name and number?

@aactech I do not know if this is a model number, but it says 11e in one corner. A sticker one it says lenovo education series, intel core m3 7th Gen

Yes that is the basic model number but there are a number of variations.

I have thought about this.

It doesn't help you now but the battery does come out. Remove bottom cover, and unscrew battery screws.

Accidents happen. Surely your school insures them? Probably best to just tell them what happened . You certainly wont be the first person to have spilt water on a computer.

But, hey, in the future no food or drink even near the computer and if it5 is your school laptop no one should touch it.

Sorry but I guess you learn this one the hard way.

With water damage, it’s rare for the keyboards to make it - even on a ThinkPad or Latitude. If I got liquid on my personal E6440 I’d probably be fine too, but I’m shopping for a keyboard because I already know it’s going to need to be done. I’d probably swap it over even if it keeps working while I have time, so it doesn’t start dropping keys like this.

It typically isn’t super complicated to swap out, but it isn’t like the T series since the Edge is a cost reduced SMB model, and serviceability is affected accordingly. I’m not sure about the Edu and Edge series because I tend to avoid “education” (and budget models that have no reason to exist) variants when the market is flooded with better machines or “retail” SKUs (or in some cases, no cam models without webcams where everything else is solid other then the screen), which are usually gov’t surplus or purchased by large companies who do not want the cam. Hopefully it’s not spot welded in and you’re doing the palmrest assembly.