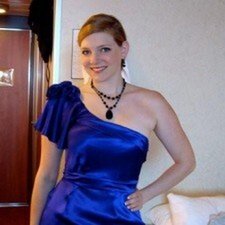 Only plays first episode of TV series disk, then will not launch again

My husband gifted me the full series of a beloved show. Each season is across multiple disks.

I do not have a DVD player, but we have always used our PS4 and PS3.

The disks appear to be original, not knock off copies.

We put the TV disk into the PS3 and it plays just fine. A couple days go by, we put the disk back in the PS4 and it still won't play. We return the disk to the PS3 and now it won't play there. We give up and move on to the next disk.

New disk, plays on the PS4 just fine. Couple days later, same issue, now the disk won't launch. There is no error, it won't bring up the disk menu at all. We played it in the PS3 without issues. We haven't tried to play it again yet.

The disks are pristine. What could be the problem?