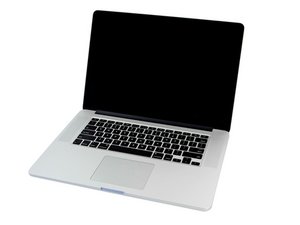 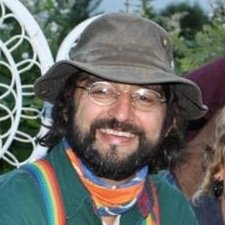 Slow to boot, and 50% of the time will show question mark folder

I am sorry to report that a very beautiful specimen of this model which I found on Ebay is not functional, even with a known good original stock 500 GB Apple SSD installed. It does boot sometimes, but only after hanging for way longer than is normal for a A1398 of this vintage to come to the logo.

Half of the times I try to boot it just gives me the question mark folder! I tried the usual SMC and PRAM resets, and I ran First Aid when the machine did decide to boot, but first Aid did not repair anything on the SSD, but came back with SSD is OK.

I booted of external drive, and it did boot then. I reseated the SSD, looked at the connection under the scope. Looking clean. I tried Safe Mode, but it hangs at login screen, lets me type my password but then nothing.

Ran ASD EFI, came out fine. Tried to run ASD OS, hangs. Will boot after a PRAM reset, but then the next boot again, just the ? folder!

I tend to conclude that the logic board has a glitch in it, but that is expensive. Any suggestions from you, my much adored Mac gurus, which might resolve this issue? Or at least a pathway of inquiry to get to the bottom of it.

Intermittent stuff is so taxing… Also, if I do have to replace the logic board, is it possible to replace it with a late 2013 board? That might be a silver lining in this tale of sorrow…

What happens when you boot up the system pressing the Option key? Does it get to the startup disk menu?

If that works going system preferences and reset the startup disk setting that should fix it.

Yes, Dan , of course. You told me this once before, and I remembered in the middle of the night after sending my help request. So I did the start up disc reste, and now she starts like a champ. I may be slow on the uptake, but now I definitely got it. Thank you so much for helping us newbies....what a great way to collaborate . You rock, humble bow in you general direction.