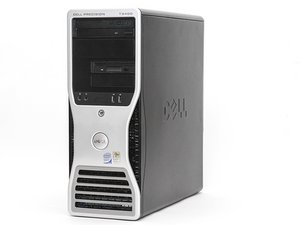 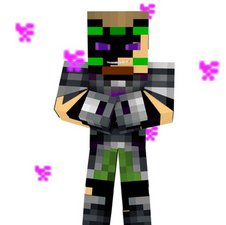 When I plug my wireless Xbox 360 controller into my PC, via a play and charge cable and turn it on by pressing the Xbox symbol, it won’t stop blinking and I it doesn’t seem to work on any applications. It won’t even work with project 64! I even checked device manager and the computer recognizes that it’s plugged in and what it is, but it just sits there, flashing, and doesn’t work with anything.

I also attempted methods other sites suggested, like for instants: I brought up the game controllers window but it didn’t list anything. I tried downloading Xbox 360 accessories and it would come back with an error and it wouldn’t download. there’s nothing wrong with the USB ports. I even reinstalled the driver and it still did the same thing!

Also, I couldn’t find the exact same model computer that I have in your list of computer models. It’s a T3500 with an Xeon processor, 24 GB of ram, and an EVGA GT 710 GPU running a copy of windows 10 pro.

Thanks in advance. Have a nice day/night!