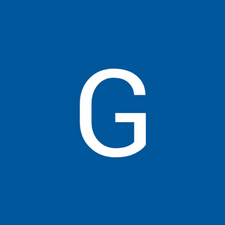 I recently tried using my a HDMI Splitter on my Mac mini (Late 2014) to use a projector and another tv as monitors (apart from the tv I use as the Mac monitor), and it crapped out. The computer restarted, and I began having trouble using the HDMI port. As long as I don’t plug in the projector to it, it does fine, and if using a thunderbolt to HDMI adapter I can use 2 monitors no problem.

A couple of weeks later, the sound stopped working. I’m wondering if the sound card could’ve have been damaged.

I’m currently using an USB-HDMI adapter for 2nd display, but the computer has no sound, the internal speakers don’t work either, and in Sound settings there are “No output devices found” in Output or Input.

I have restored the computer to factory settings to see if it were a software issue, but the same issues persist.

I’m going to oder an usb external sound card for the time being. Is the sound card something that can be replaced, or is this a logic board issue?

The sound card in all of the macs (as far as the models I have seen) are integrated into the motherboard. The USB sound card or a motherboard replacement are likely the best way to move forward.