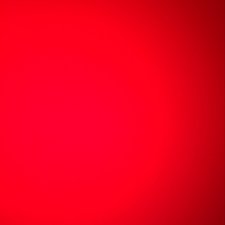 Hi, ive recently repaired an iphone 7+, and after doing a battery and screen replacement on the device it gets stuck on a boot loop. Easy fix i think so I disconnect the front camera as i know there can sometimes be dodgy proximity sensors on screens and it boots up.

So i think its problem solved and connect a working but cracked screen from a previous repair ( Have repaired over a hundred phones for a little bit of side income) and the same issue occurs. So at this point the new battery starts playing up so I change that for a spare and its charging now.

I’ve tried different screens and camera assembly and it refuses to boot when the front camera is connected most times now but sometimes boots and then the camera and earpiece don’t work.

Any idea on what the issue could be?

back up ur iPhone replace the camera restore the phone its should solve the issue,

the restore from backup

I get this issue 3 times, and now I think the problem is related to the Audio IC.