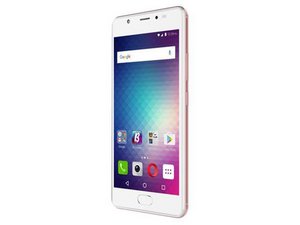 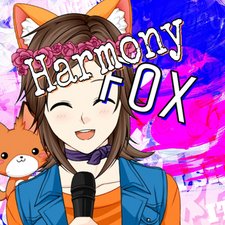 Why doesn't my camera save photos and not take video anymore?

I have had it set to use SD Card as storage and it's worked in the past but now it won't let me take photos or video. Anyone have an idea of why? I also moved some other files (2 gifs and a png) moved to that folder once before, but now it won't let me delete or move them no matter what file manager app I use. Could those have caused it?

I set up the SD Card to be used as external storage instead of extra internal storage so I could move files from my phone to other things like my computer and flashdrive. Would this have something to do with this?