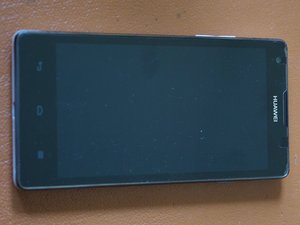 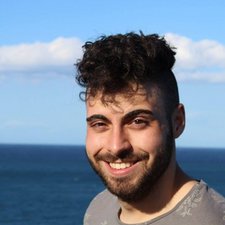 My phone won't turn on, just a red LED when charging.

As the title says I have a Huawei Ascend G700 and when I try to turn it on it just does nothing: black screen, no sound, no vibration. If I plug it to the power it just turns on a red LED and nothing more...

I tried removing the battery and plugging it to the power but just gives the red LED again.

I also tried following some guide to restore the stock rom but it won't even recognize when the phone is plugged to the PC while doing it (I hoped it was a software problem and I also installed all the proper driver for CDC and the VCOM preloader).

I don't know what else to do and I seriously suspect the problem is hardware, I hope you guys can help me with this. Thanks in advance!

I have the same phone and the power button on mine starts to work unreliable. The sparepart is about 10€ on eBay. Maybe that's where the problem comes from (if you still own the device).